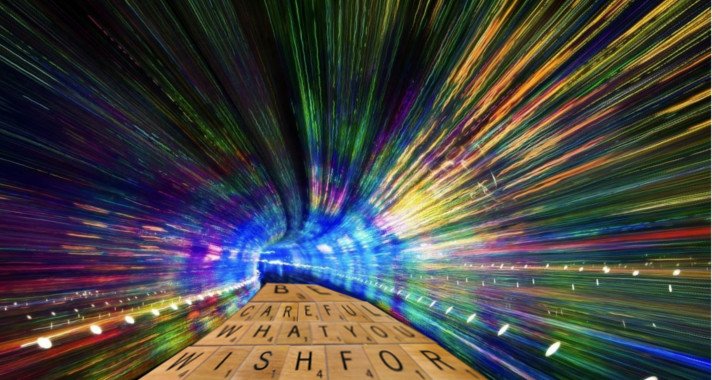 Originally published on SIRENS OF SUSPENSE.

The first time someone pointed a gun at me, I remember musing, “I really need to rethink my life choices” and “What in the world am I doing in Cedar Rapids, Iowa, anyway?” and “DON’T WET YOURSELF.”

Okay, none of that’s precisely accurate (except the don’t-wet-yourself part). Mostly because my mind, while looking down that gun barrel, was filled with nothing but static like an old TV. Just crackling, bright-red terror.

I was twelve at the time.

No, I didn’t grow up in a crime-torn neighborhood. Just the opposite, in fact—shiny, clean, white-bread Denver suburbia, land of country clubs and Broncos season tickets, weekly Winter Park ski excursions and regular Red Rocks concerts. I had a Good Housekeeping childhood, with a suit-wearing, briefcase-carrying dad and a stay-at-home mom who threw my siblings and me visionary birthday parties, made every holiday magical, and had dinner on the table by six each evening.

Which is why I had to travel all the way to the Hawkeye State to have my first real brush with danger.

Long story short, my best friend Holly’s grandparents lived there. The two of us, feeling oh, so grown up, flew out there by ourselves. One of her grandmothers was a working woman, so we were left alone during the day to smoke cigarettes and talk about boys, and visit Holly’s friends Kris and Sara. The gun incident happened at their house, where I also saw and smelled people smoking weed for the first time.

It was as we were leaving that one of Kris and Sara’s gang stood in the alleyway with a beautiful semi-automatic pistol in his hand. That was enough in itself to stop my heart—I’d never seen a gun in real life—but then he turned to me and happened to notice that I wasn’t wearing a belt with my jeans. That my right-side belt loop stuck out, forming an almost perfect circle.

“Do you want to bet me I can make that shot?” he asked the crowd at large.

Everyone froze. Nobody said a word, except him, of course.

My obsession with the weird, the creepy, the scary that would manifest during adolescence had not yet developed. As a teenager, I read Helter Skelter at least five times, loved slasher movies, and looked up photos of deformative diseases whenever I went to a library.

“Why can’t you read normal books?” my mom would lament. “Why not Little Women? Why not Nancy Drew?”

Was my disturbing fascination a result of the massive adrenaline spike caused by that kid in Iowa during my formative years? I have to wonder. Because while I became something of a thrill-seeker in my late teens and twenties, harrowing adventures soon seemed to find their way to me without any agency on my part. It was as if a glowing neon sign had been installed above my head that said, “THE TROUBLE STARTS HERE.” There were bar fights, police chases (well, actually just one), strangers getting into my car in fast-food lines. A basement exorcism, a false arrest, interrogation, and strip search, and at least four near-death experiences. And not a little tragedy.

But long before any of that, I was an eight-year-old who loved to write stories. One of them about a snake named Horace made my classmates laugh, and I realized I wanted to be a writer when I grew up. I wished for it with all my might. Now, looking back at my life’s long and bumpy road, it’s paved with Scrabble tiles that spell out Be careful what you wish for.

It’s all those tiles and all those adventures, however, that have brought me to this moment—I am a published author, and I have a trunk full of stories that begin, “You are not going to believe this, but…”

So back to the kid with the gun. As it turns out, the first time someone pointed a gun at me was also the last time, and he never did pull the trigger.

Chekhov would be disappointed. So was I.