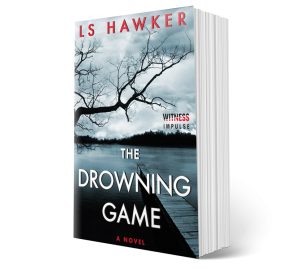 Petty Moshen spent eighteen years of her life as a prisoner in her own home, training with military precision for everything, ready for anything. She can disarm, dismember, and kill–and now, for the first time ever, she is free.

Her paranoid father is dead, his extreme dominance and rules a thing of the past, but his influence remains as strong as ever. When his final will reveals a future more terrible than her captive past, Petty knows she must escape–by whatever means necessary.

But when Petty learns the truth behind her father’s madness–and her own family–the reality is worse than anything she could have imagined. On the road and in over her head, Petty’s fight for her life has just begun.

Fans of female-powered thrillers will love debut author LS Hawker and her suspenseful tale of a young woman on the run for her future–and from the nightmares of her past.

This book is amazing! Literally the entire book you think you have the story line figured but you never really do, absolutely phenomenal!
Shannon
I gave up second-guessing the author and just marveled at the fact that I could go along for such a wild ride while being amazed and even moved by the characters.
AnneEliz 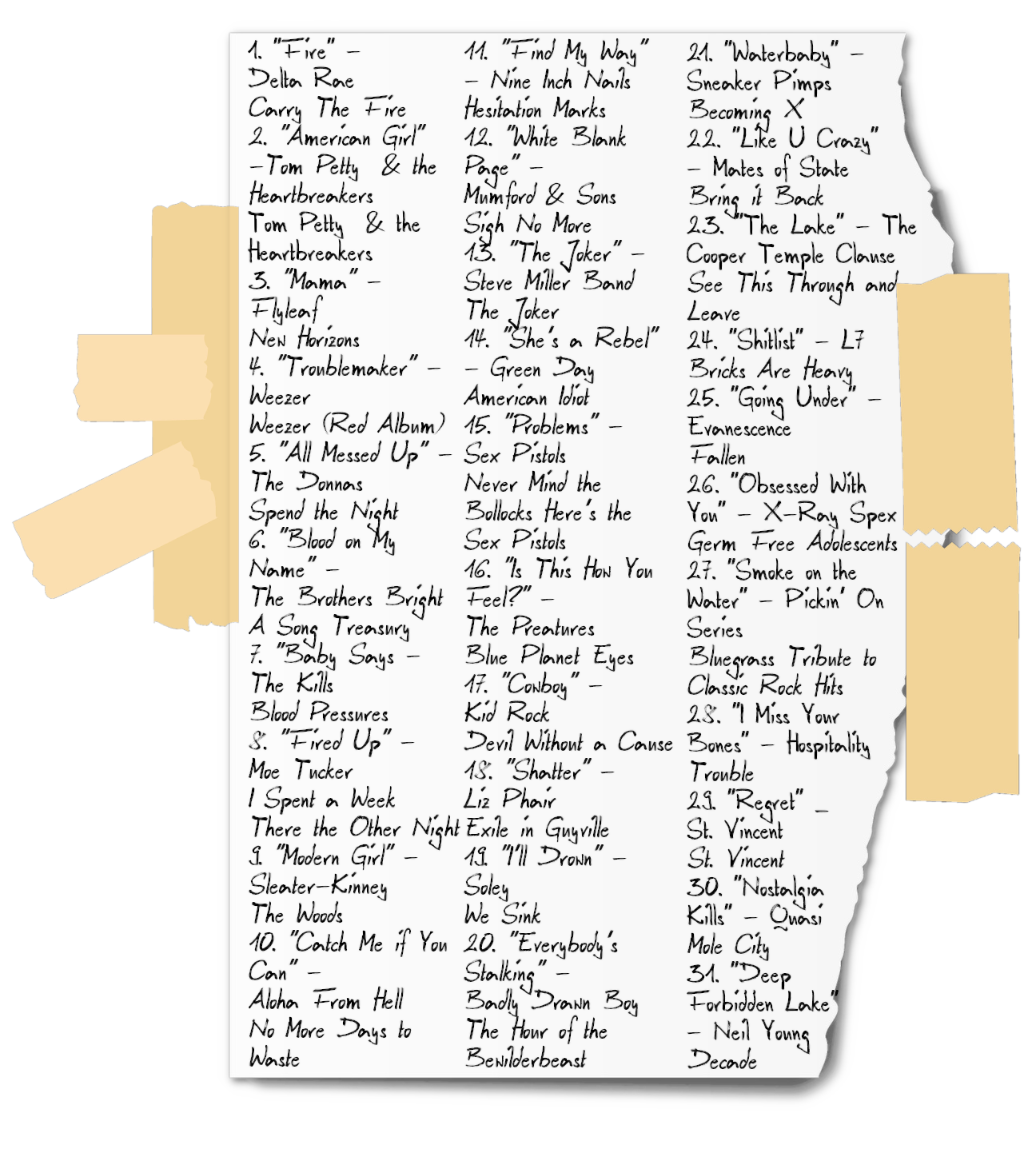 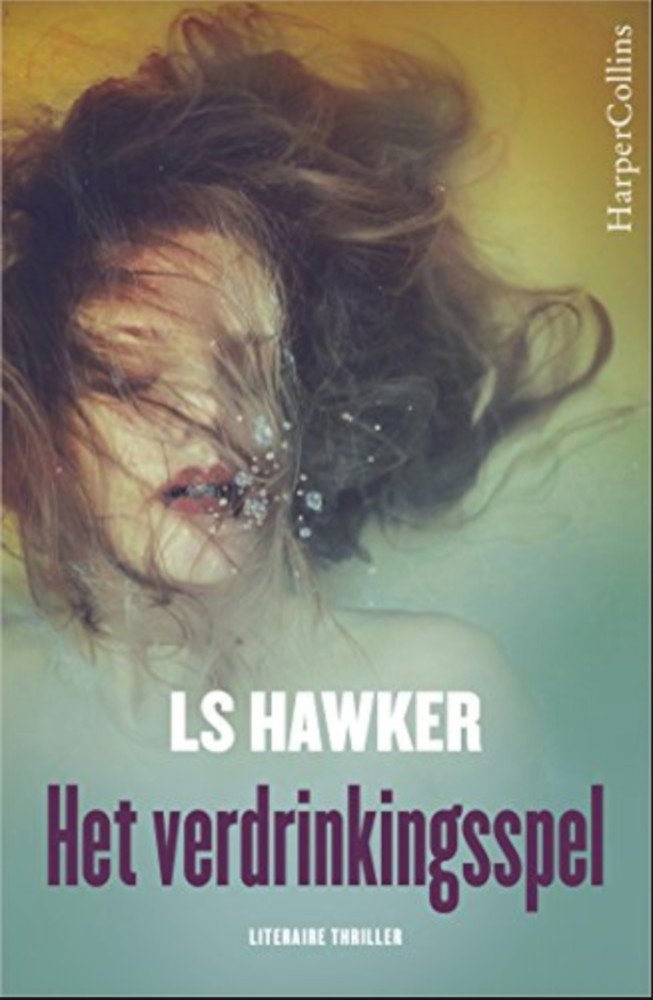 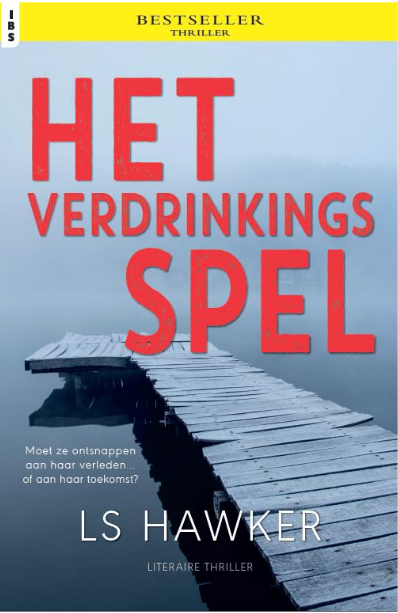 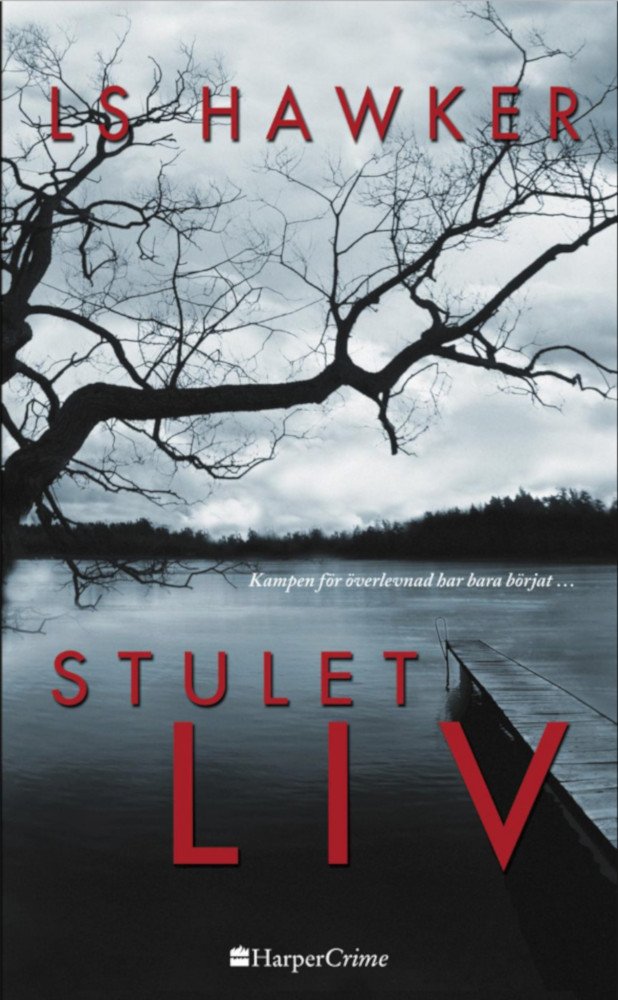 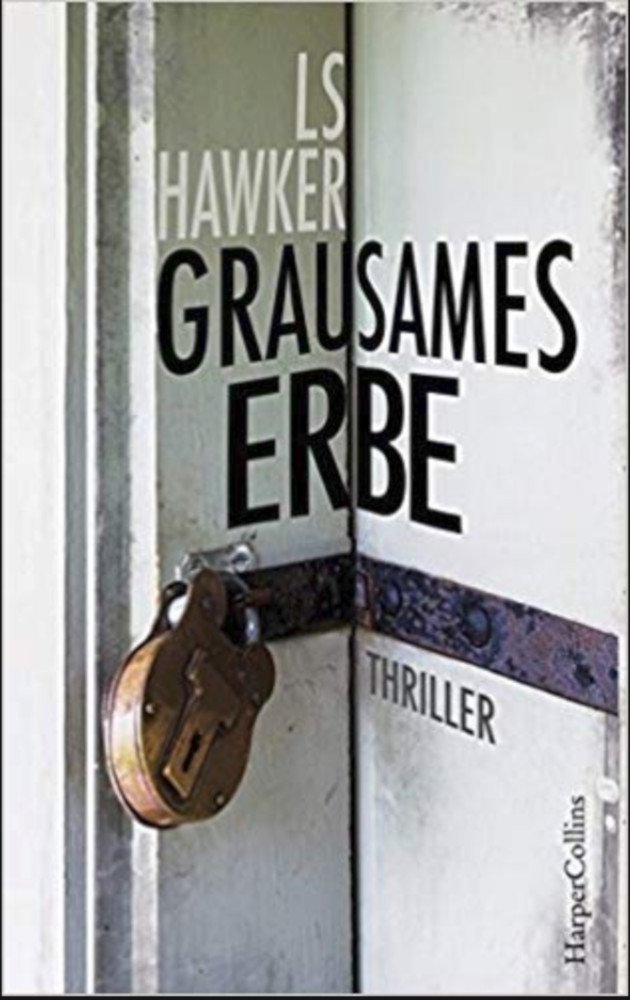 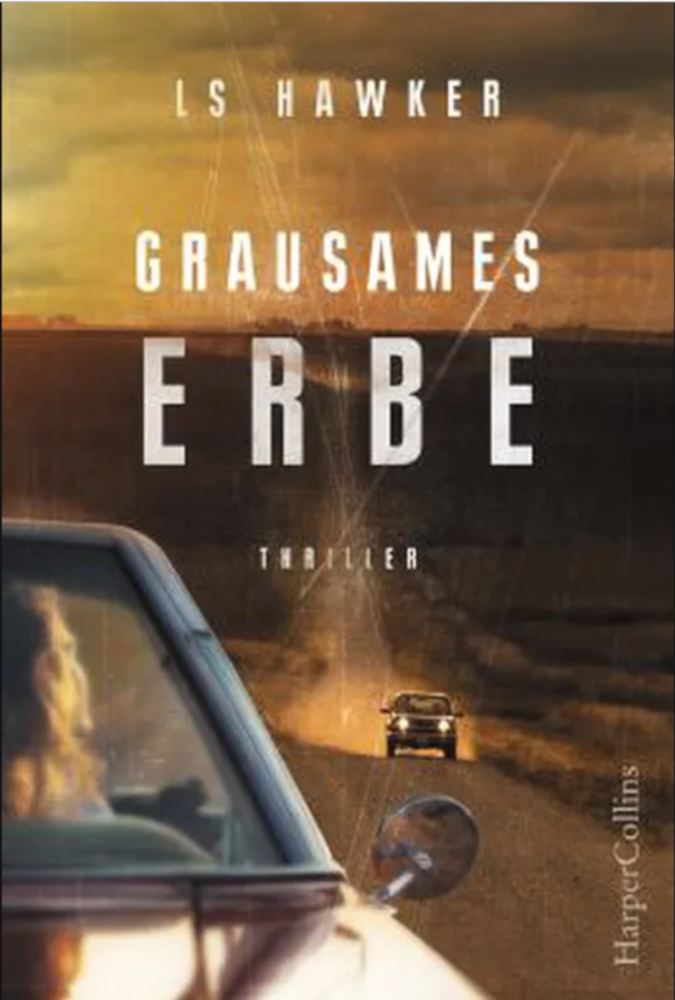 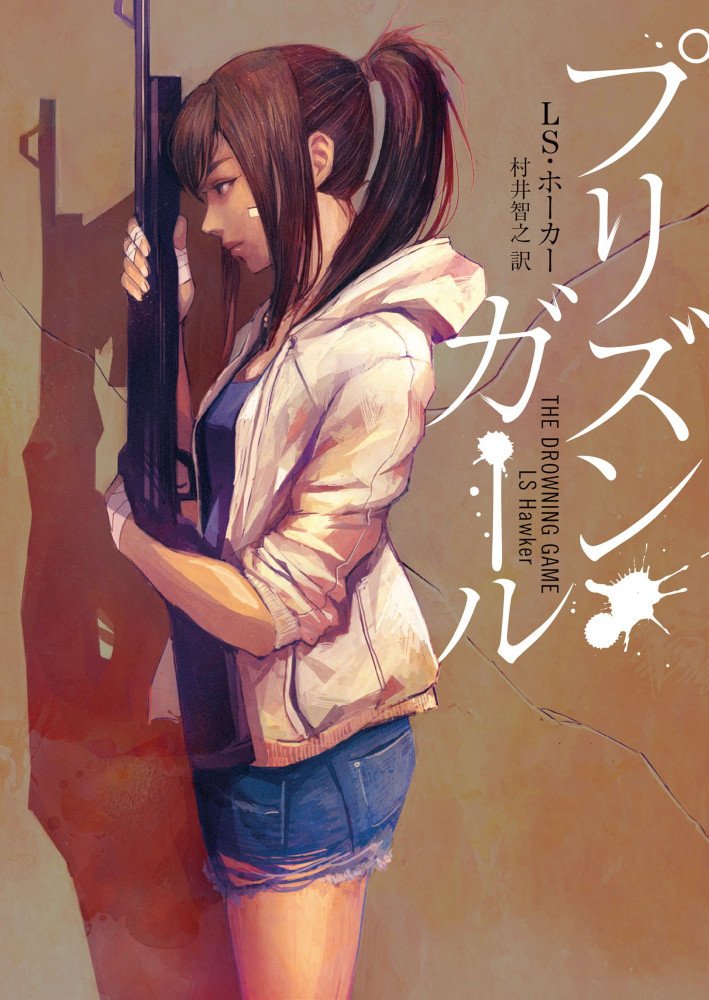 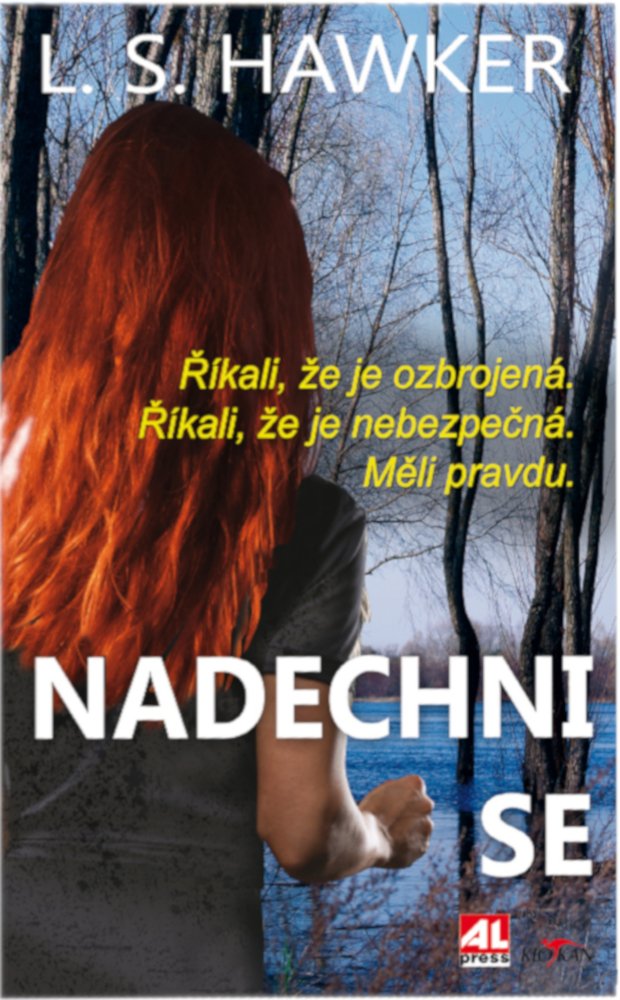