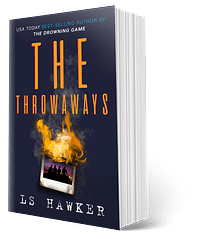 George Engle has lived in the long shadow of his superstar twin brothers since they died in a freak accident when he was thirteen. Now, in the spring of 1986, George and his childhood friends are living lives they never wanted. It’s easy to sleepwalk through insignificance, until a second freak accident jolts them awake—only it’s no accident.

One night, George regains consciousness just in time to watch an unfamiliar house explode, and finds evidence of the crime he didn’t commit planted on his back seat. He narrowly eludes what may or may not be police and subsequently learns the explosion was a cover-up for three baffling execution-style murders. George was supposed to take the fall, and now the killers are hunting him.

George’s friends reunite to probe the mysterious deaths, a murderous drug cartel, and their own self-deception. But in the process, they’ll discover they can trust no one and nothing—not even their own memories.

Fans of The Drowning Game

will love meeting Dekker’s Uncle Curt and George, the attorney he introduces Petty to, as young men in the 1980s. 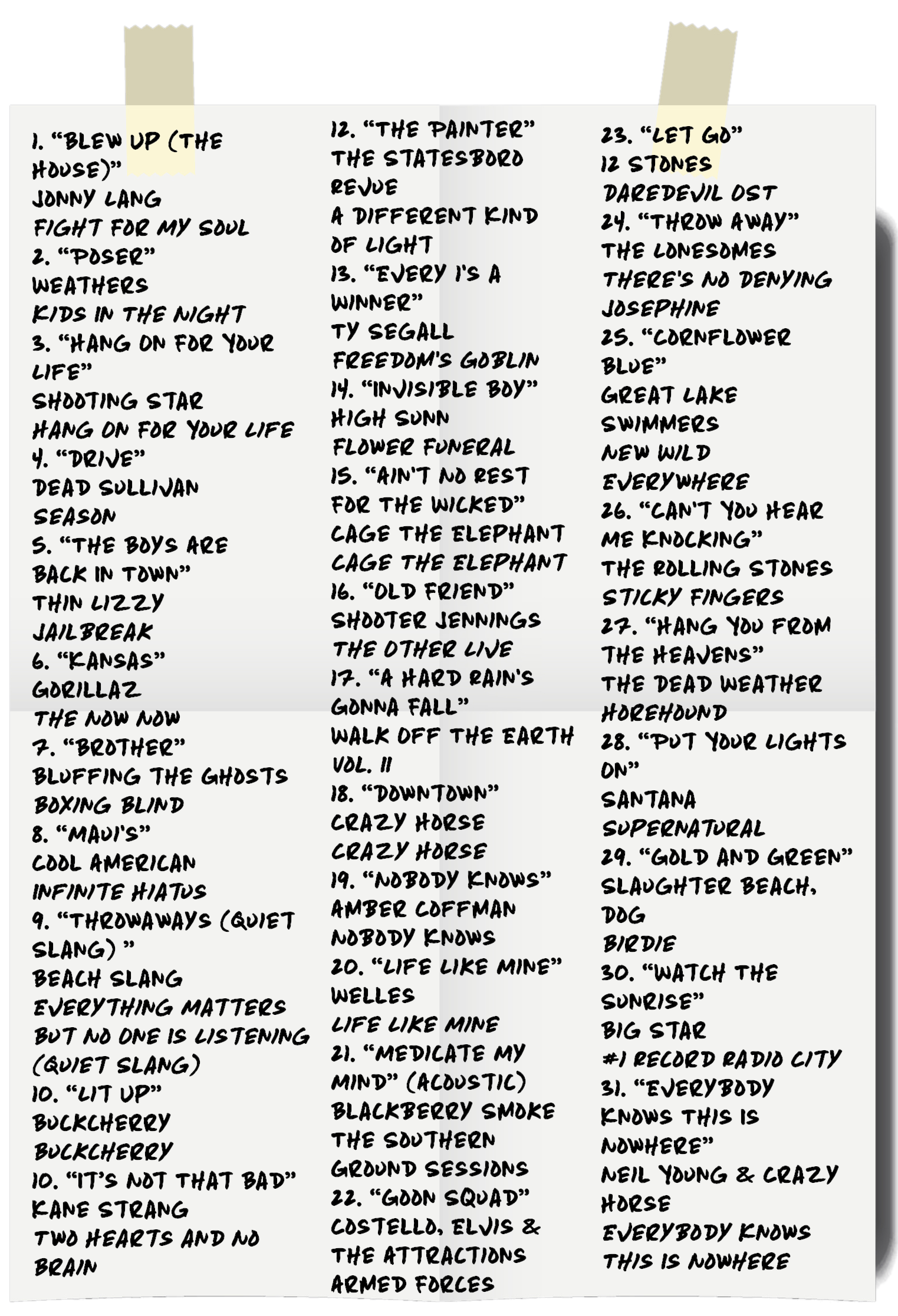