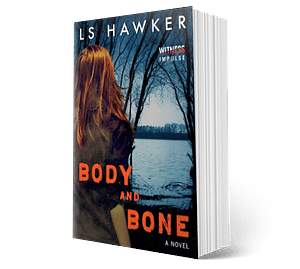 Nessa Donati used to be a happily married mother with a successful music blog and satellite radio show. But that was before her husband John relapsed on drugs and went missing. That was before he was presumed dead. And before she was framed for his murder.

When a commenter on Nessa’s blog starts harassing her online, Nessa shrugs it off. Trolls are a part of internet life. But eventually the troll begins threatening her safety and releasing personal details . . . details only her husband would know.

As Nessa’s life is dismantled piece by piece, her only option is to find John and put a stop to the lies. But when their son becomes a pawn in his twisted game, she must face a disturbing truth: Maybe John isn’t tormenting her, after all. But if he’s not . . . who is? And how far will this monster go to exact revenge? 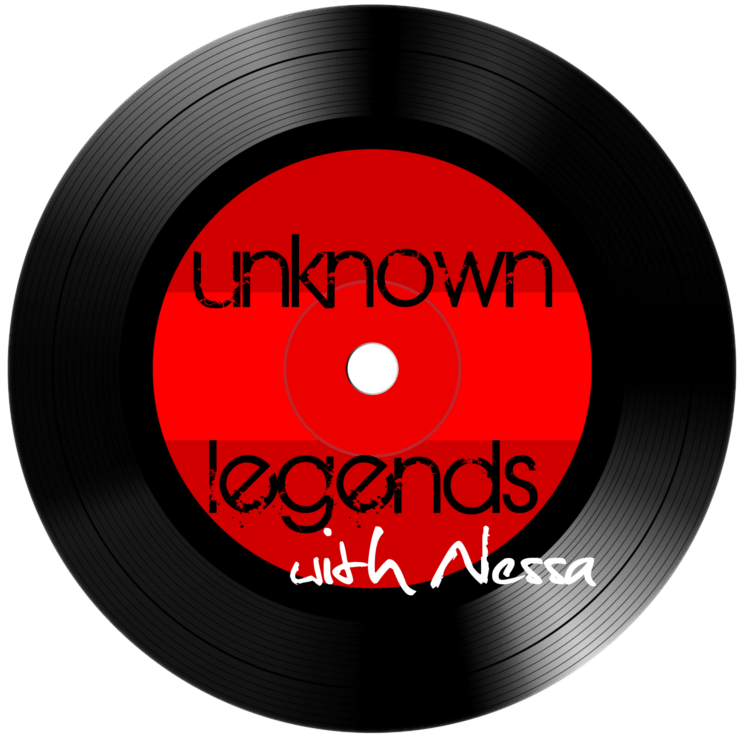 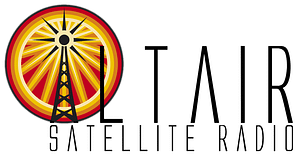 Loved this story. Very well written. Characters full of mystery. Storyline quite suspenseful. Good twist at the end that I did not see coming!
Erica
I can’t remember the last time I literally could not put a book down. I loved The Drowning Game, but wasn’t expecting to like this novel even more than her first.

This is an amazing story with likeable and well-developed characters, and is extremely well-written. LS Hawker is an author to watch. Can’t wait for the next book!

Jewel
Taps perfectly into the fear of what can happen when someone targets you over the internet and won’t stop until they get what they want — the total and complete ruin of your life. The truth is that there’s nowhere to hide from the all-knowing internet and the people who want to use it for destruction, and Hawker’s spot-on thriller explores this to its terrifying, twisted conclusion.
Chloe 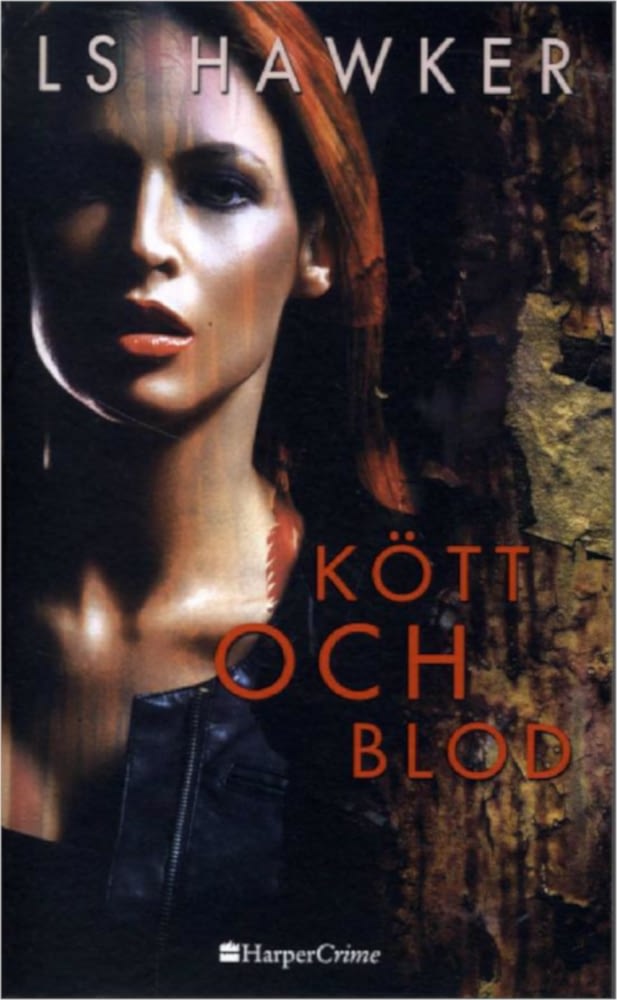 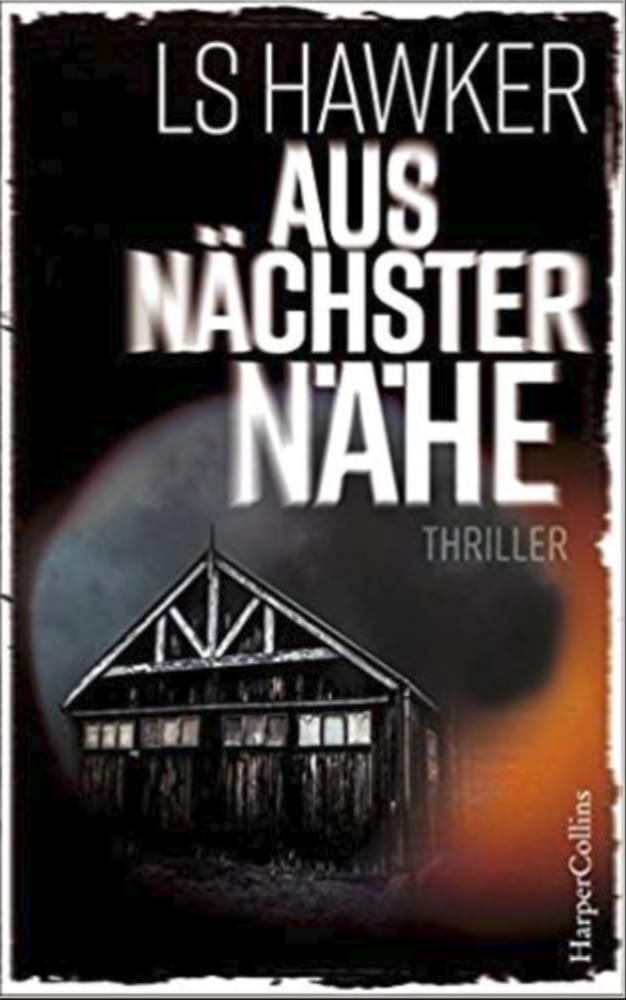 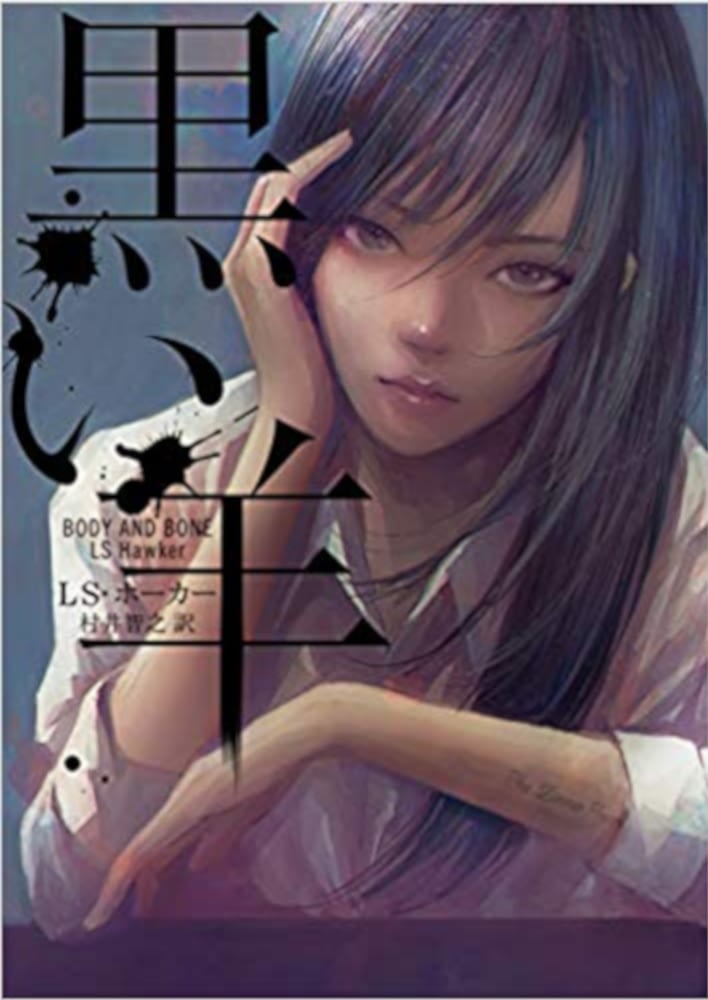